The Powercore 360 Golf Effortless Power® Program is designed for golfers of all ages.

This program teaches & trains whole-body rotational swing mechanics, so athletes can immediately use their legs, hips, spine and shoulders to turn faster, which will dramatically improve their club head speed, and help them hit straighter more consistent shots.

This program allows golfers to:

For those of you that have only our hip harness, you will need our torso harness to complete all the exercises in this program. Certainly some exercises can be done with just our hip harness but the full 12 week program will require use of both. 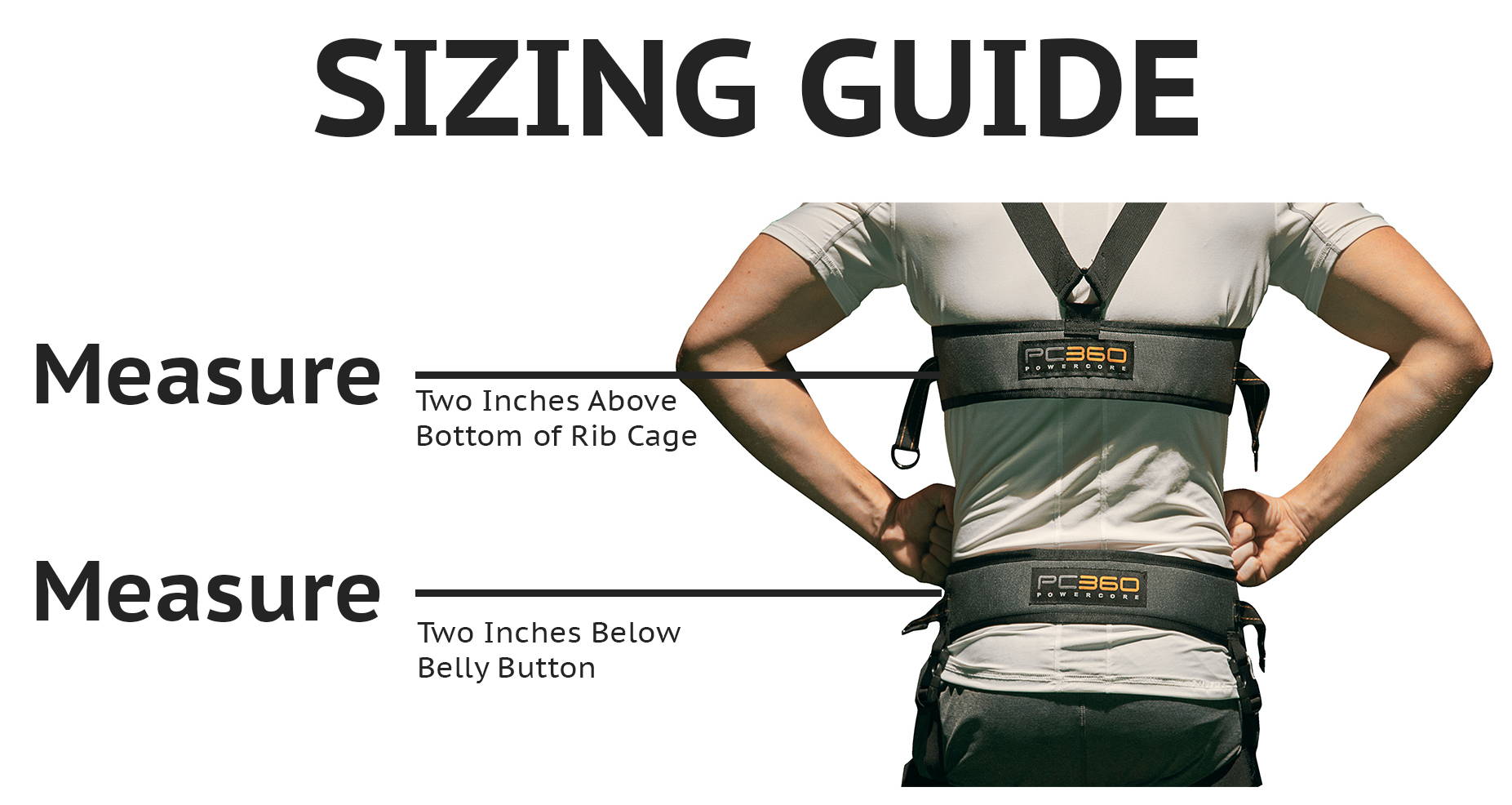 For those of you that dont have any of our product, this product pack is what is required to use our program

This Full Body Training System trains the turn of the hips, spine, shoulders and arms for the golf swing.
This System is the most effective way to train for rotational power on the market because your can strengthen & speed your rotational golf swing mechanics while actually performing golf swing movements, which includes: 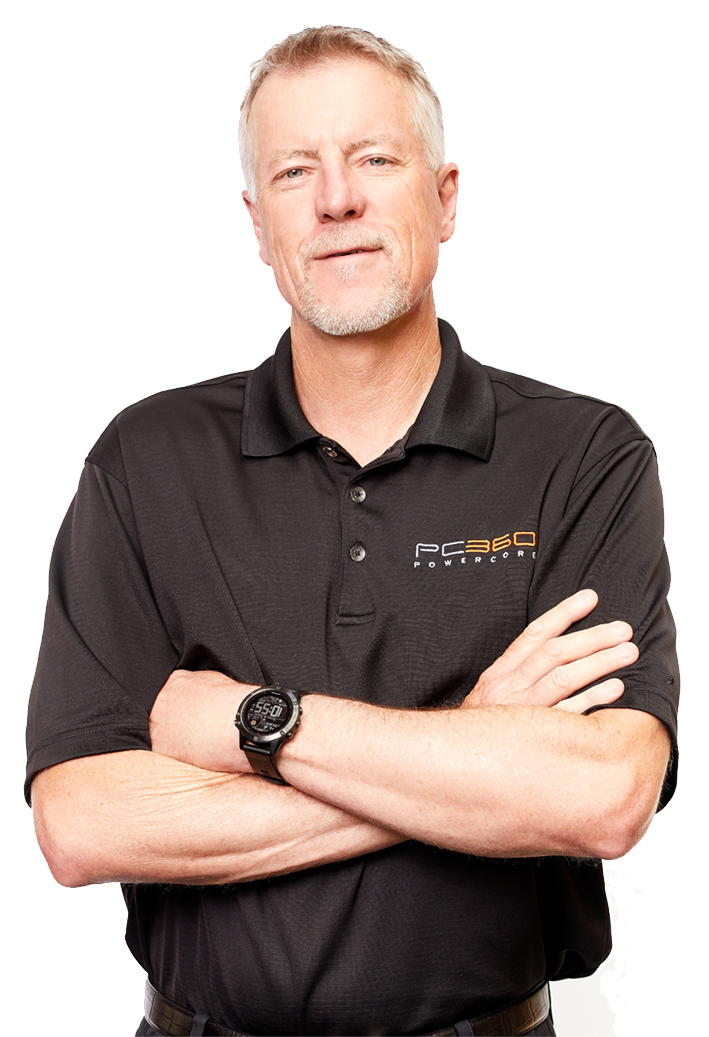