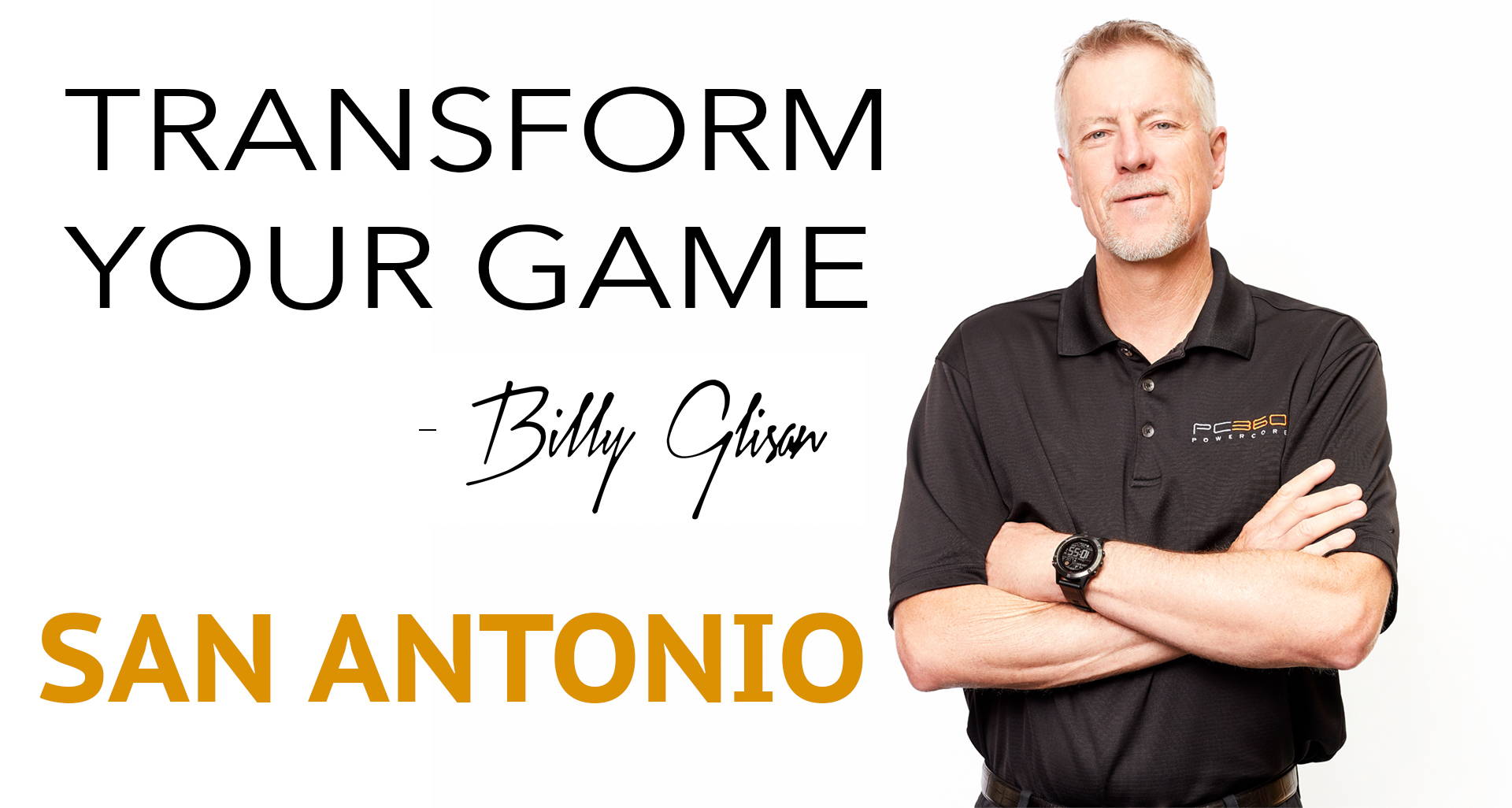 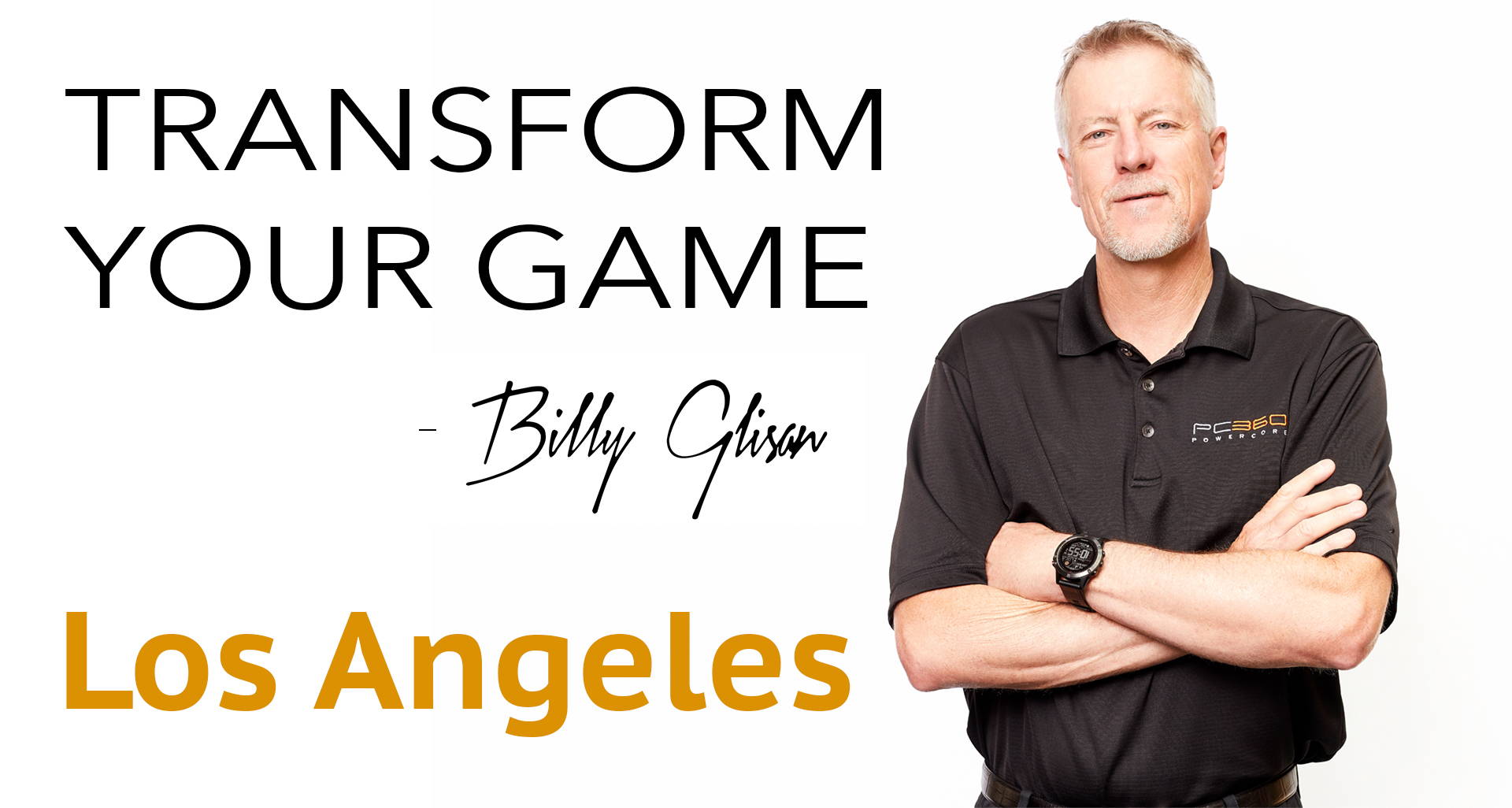 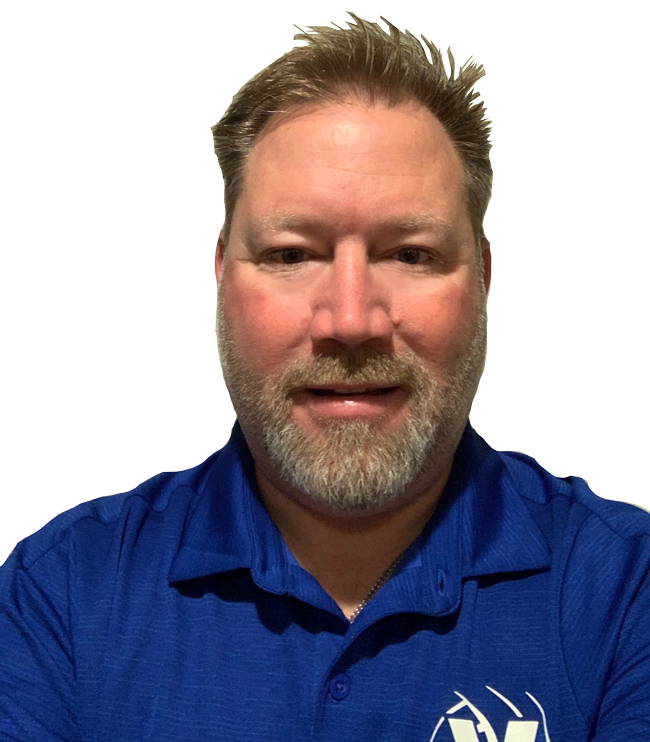 Tommy Dube started coaching volleyball at his high school alma mater and at summer camps at colleges across the country. During that time, he assisted in earning a State Championship while he played as the starting outside hitter for Roger Williams College. At Roger Williams he earned the EIVA Championship. With this success and his passion of volleyball, he moved to the West Coast driven to play volleyball as a professional.

Tommy played in the USVBA, (adult club) throughout the country and earned his AAA ranking on the beach while finishing up school, starting a family and corporate career. Tommy kept his passion of volleyball alive by teaching the game to other athletes. He gained experience working with some of the elite players of the game. Tommy coached at several clubs and high schools for the next few years to evolve his coaching style. Tommy eventually created a volleyball coaching program that taught athletes how to achieve their desired results. This quickly was shortened into a word, “Volitude.” Tommy is an honest, loving, and courageous coach that has applied his passion of coaching to create a sports company focused on nurturing the transformational experience of athletics.