This post will define The Core and What Core Training is.

What is The Core?

In the strength & conditioning and physical training worlds, the core often refers to a specific part of the human body being trained.

While the definition of the core may differ based on who you are talking with, Powercore 360 defines the core as the part of the body that runs from the base of the hips up through the shoulders.

Over the past 10-20 years, I believe the body core was first generally referred to as the area where the abdominal muscles are positioned. In time, many individuals started to broaden their definition, as many started to define the core as the area of the body (from the hips up through the shoulders, not just in front of the body, but 360 degrees around the body).

What is Core Training? 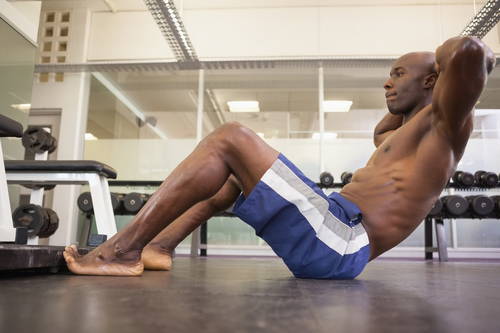 This is a “sit-up” exercise. 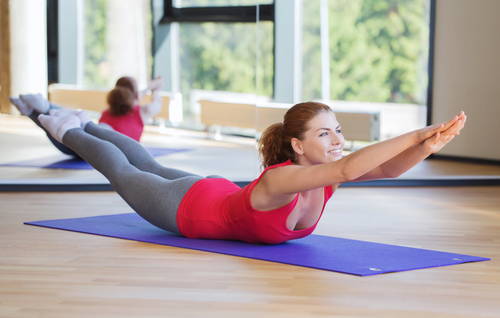 A back extension or superman exercise.

As the definition broadened to a larger area of the body, core exercises expanded to include exercises that trained more muscles including: glutes (hip & butt muscles), all four of the abdominal muscle groups, low back muscles, all spine muscles, shoulder blade muscles, shoulder muscles and chest muscles.

Many core exercises used by therapists & spine specialists, don’t actually teach many exercises where the spine is bending and extending the spine. Their common practice is to train individuals when their spine is in it’s naturally aligned position called neutral spine. 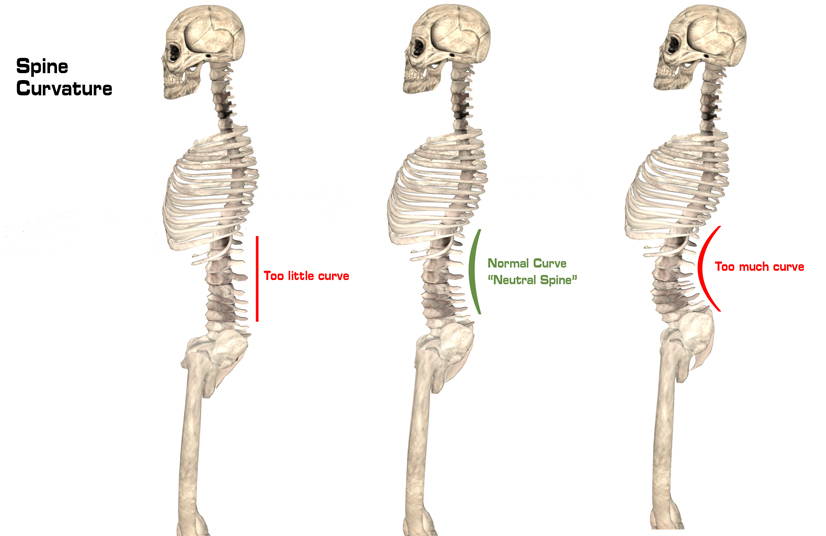 The picture above shows common spine positions with varying amounts of curve in the low back or lumbar spine.

These are all core exercises as they are all working many of the muscles of the core (from hips up through shoulders), while trying to keep the spine in it’s naturally aligned neutral position.

We had just finished 30-minutes of very high level core exercises when one of the athletes asked, when we were going to do some core exercises? This illustrates that her understanding of core training was doing traditional abdominal crunch type exercises