Even Pro's Can Improve!

This is Jayson, Jayson played at Vanderbilt Univeristy and now is in the White Sox organization. Jayson is playing at some of the highest levels in the game but Jayson was still able to increase his exit hitting velocity by close to 8 MPH and is doing this with consitancy. Jayson has been able to improve so much because as he says, by using Powercore 360 hes been able to increase his hip & shoulders eparation and tap in to muslces he wasnt poreviously able to tap in to!

This just goes to show that even top level athletes that are at the top of their abilities can still improve! So whats holding you back?

At Powercore 360 our goal is to maximize their athletic potential, while preventing injury. This means we want young athletes to get a college scholarship, collegiate athletes to have a long career and for the few that put in the extra work, help them extend their playing career beyond college and into the pro's.

Hit and throw harder in 3 steps 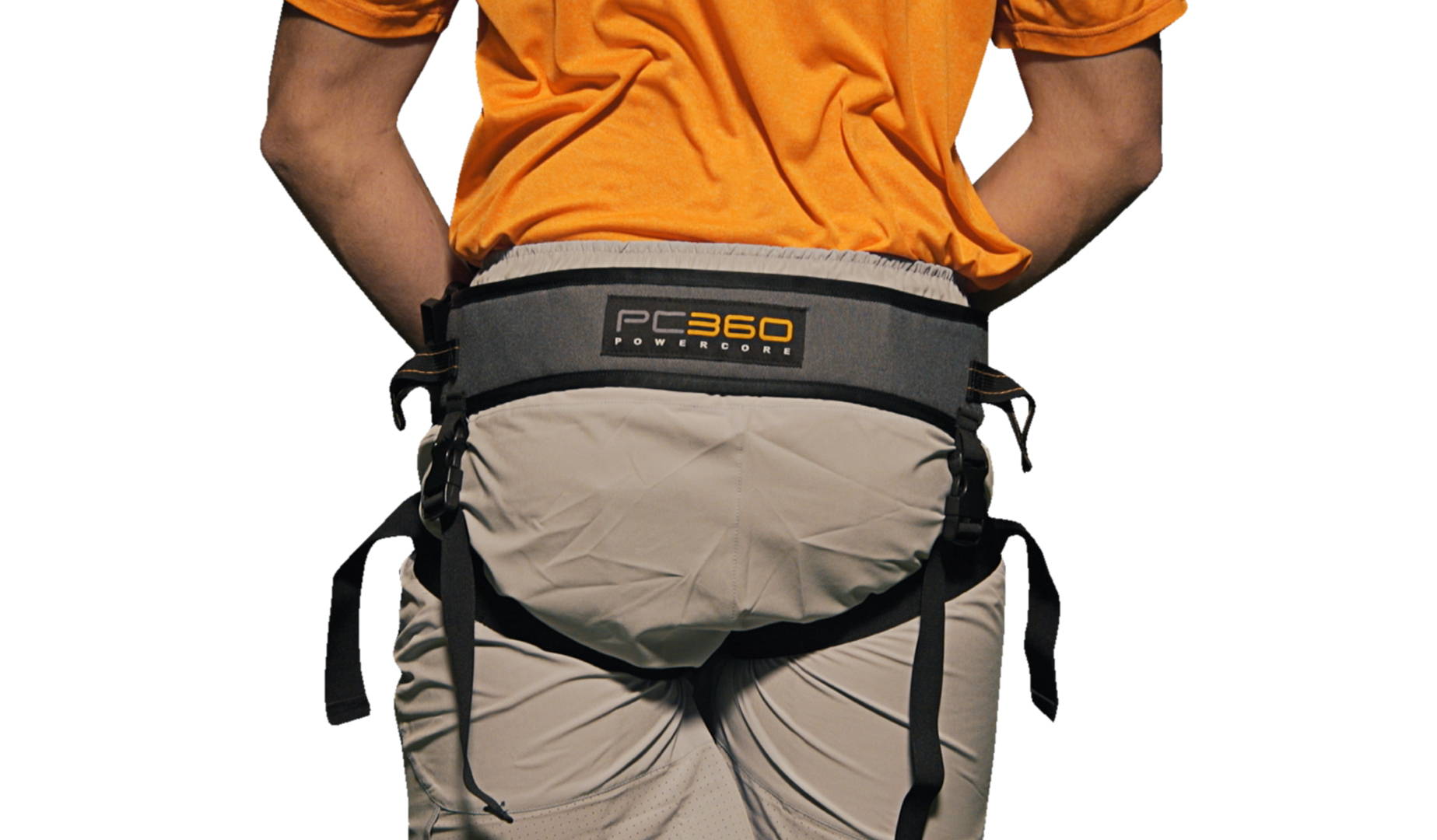 Put The Hip Harness on 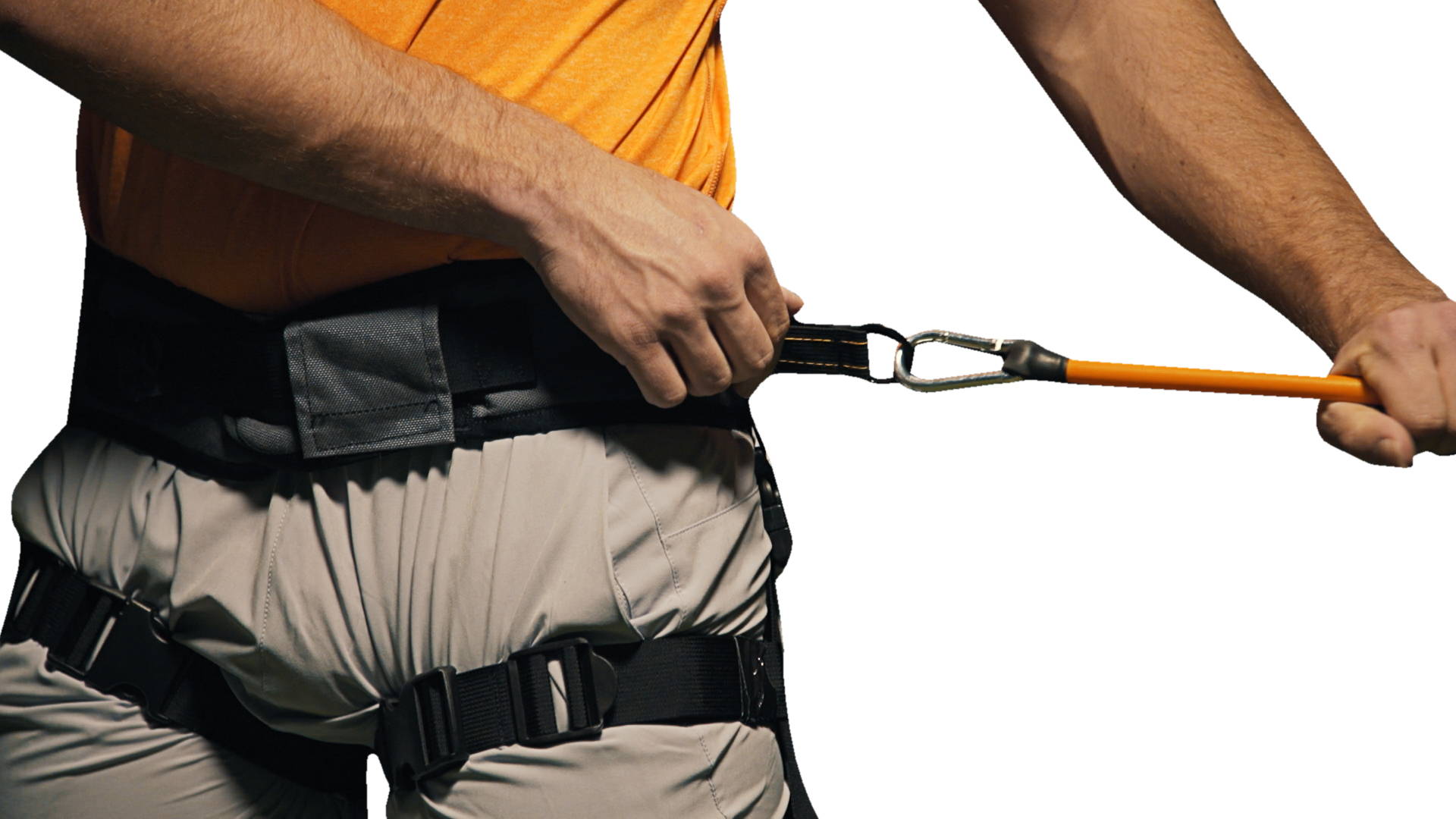 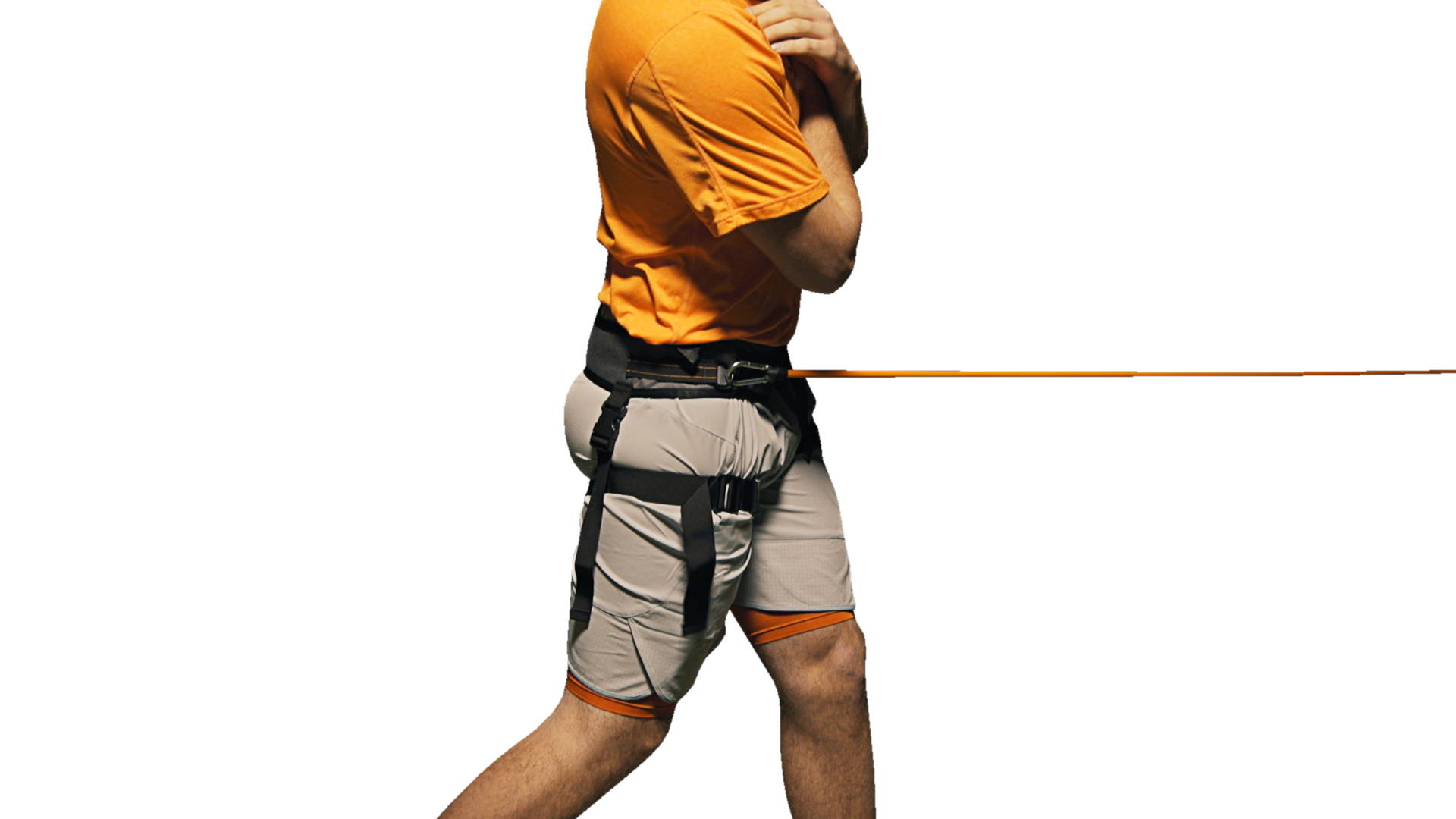 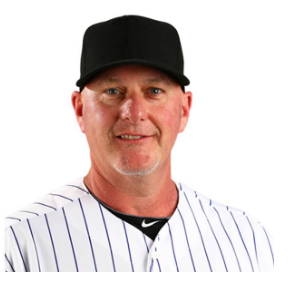 "Powercore 360 trains balance, direction, timing, rhythm & separation all at the same time. I love how it works t-spine rotation with scapula movement together." 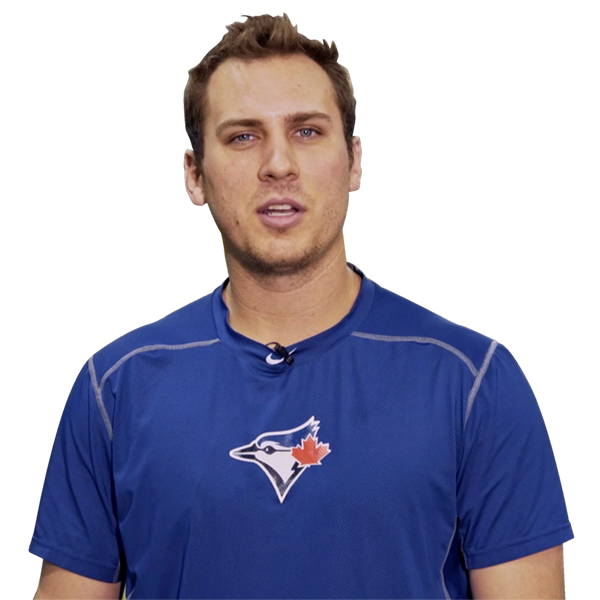 "Powercore 360 helps clean up a hitter's lines to create a more efficient & powerful stroke. It's taught me how to control my body in space, get into better positions and drive the ball in the air more consistently." 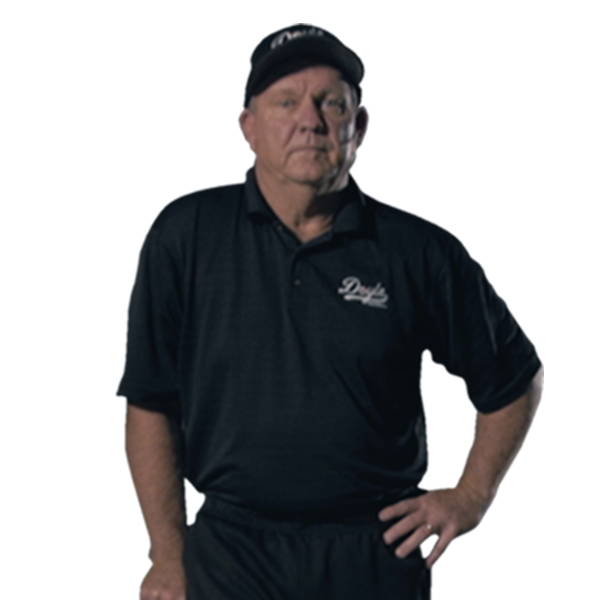 "I dont like it, I love it. Powercore 360 provides immediate feedback on every swing."

Only PC360 offers these proven Training Systems to increase strength, power and speed, used by pro players and athletes at all levels.

With his Master of Science in Exercise Physiology and years as National Training Director at the Texas Back Institute, the largest Spine Center in the U.S., Glisan has developed these proprietary systems to reduce injury and quickly improve performance.

FREE shipping on all orders over $99.

All transactions are through our secure shopping cart portal.

All physical product sales have a 30 day return policy as long as the product is in original condition. 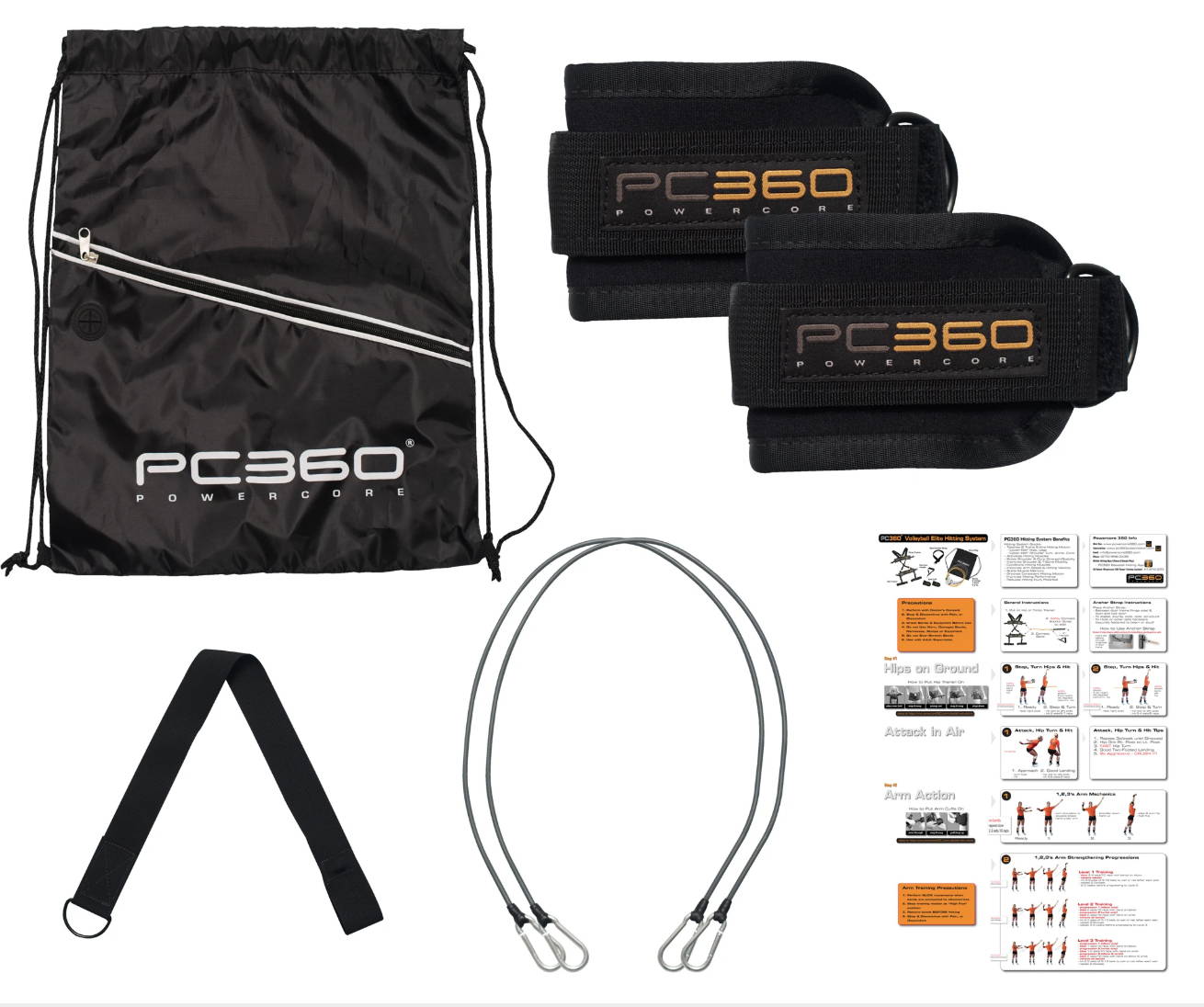 The Powercore Arm & Shoulder Velocity Trainer is the great training system for those athletes who use a throwing or overhead hitting motion. 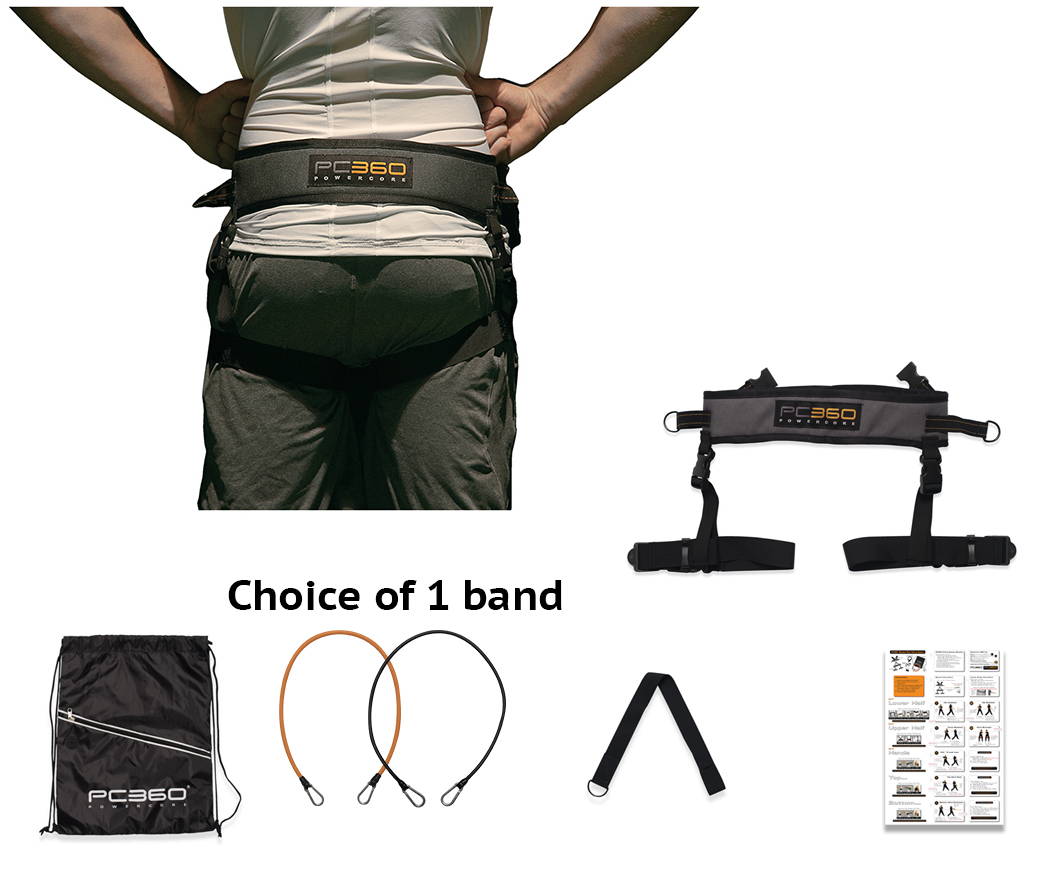 This is our Basic Hip Training System. Great for training lower half stability, mobility and power. Super simple, super affordable and ready to use anywhere. 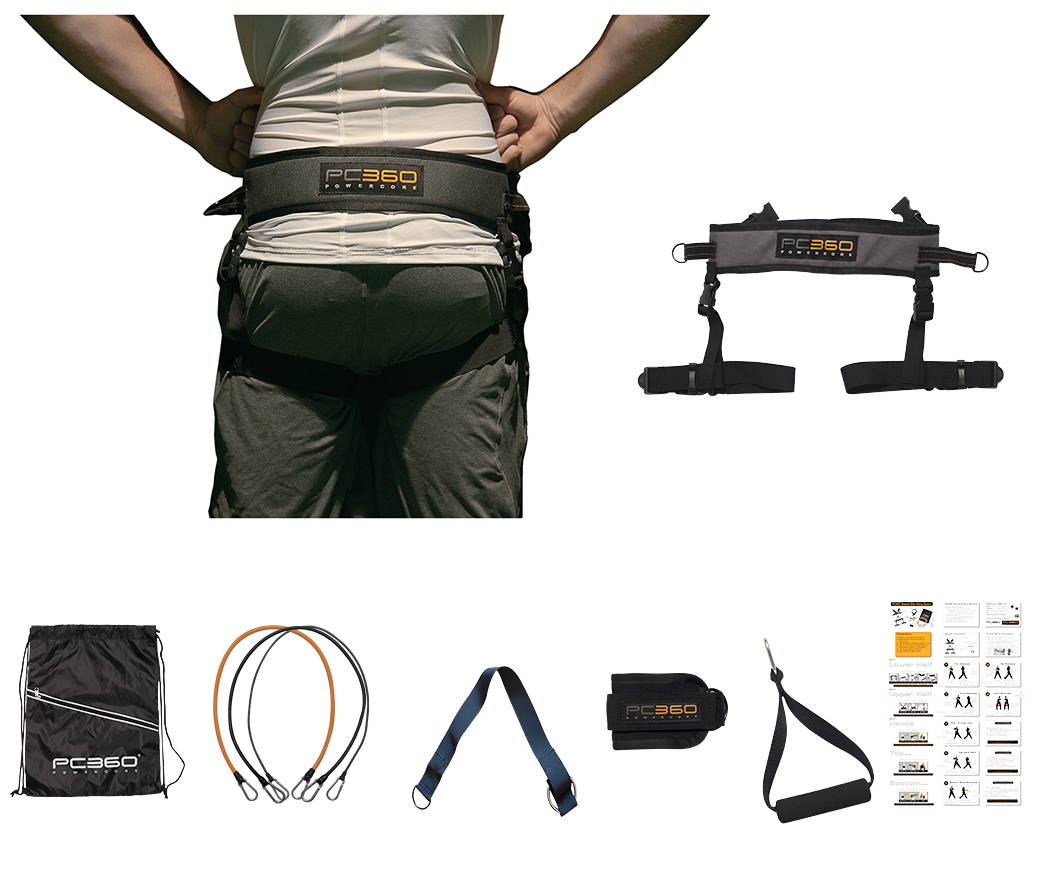 Our Hip & Arm Training System is a lower half training pack but also comes with accessories that allows integration of arms and legs in to training. 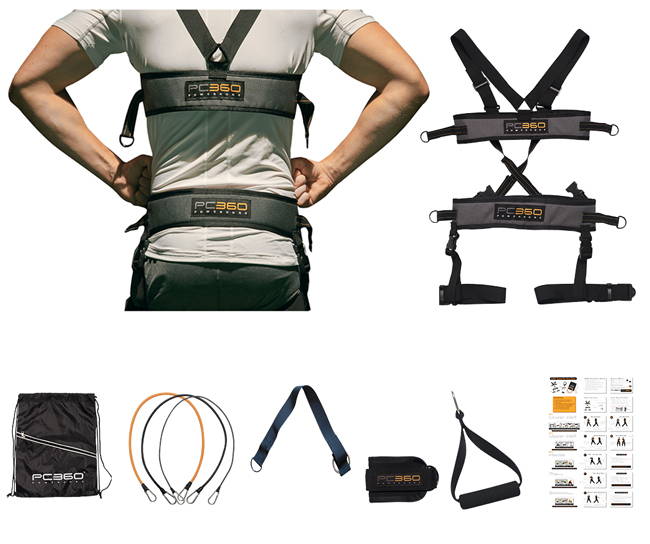