- Come for the Training, Leave with the Knowledge & Skills for Future Success - 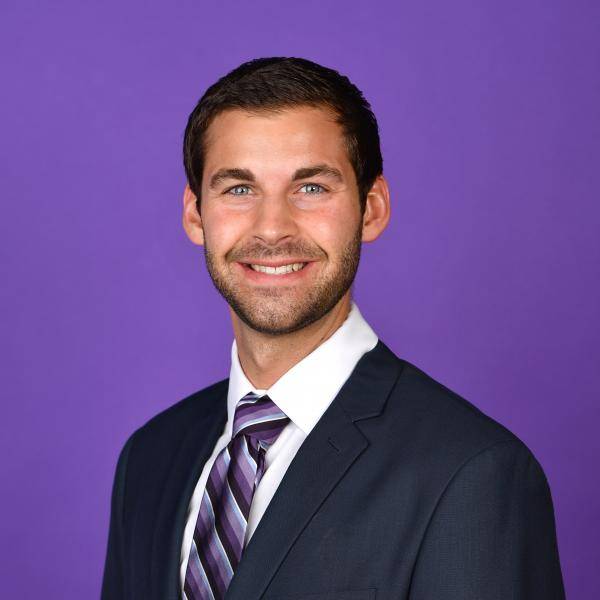 Tanner Garner graduated in 2014 with a BS in Athletic Training from Olivet Nazarene University. Upon graduation he moved to Colorado to work at Front Range Volleyball Club(FRVBC). For the 3 years he was at FRVBC, Tanner was a coach to 14U-18U age groups. He was also the Head Athletic Trainer to the entire club.

He also served as the Camps and Clinics Director, where he had the opportunity to work with high level collegiate coaches, as well as former women's national team members.

His ATC certification also was used to work in conjunction with Powercore360 to develop Strength and Conditioning programming, as well execution of those programs for all of the teams. He worked very closely with Billy Glisan (Founder of PC360), for those three years. Tanner moved to Illinois summer of 2017, where he continues to be a consultant in the Chicagoland area for Powercore360. During the first year back in Illinois, he also worked in the orthopedic clinic as an ATC, while also volunteering at times to work with the Olivet Nazarene University Volleyball Program. 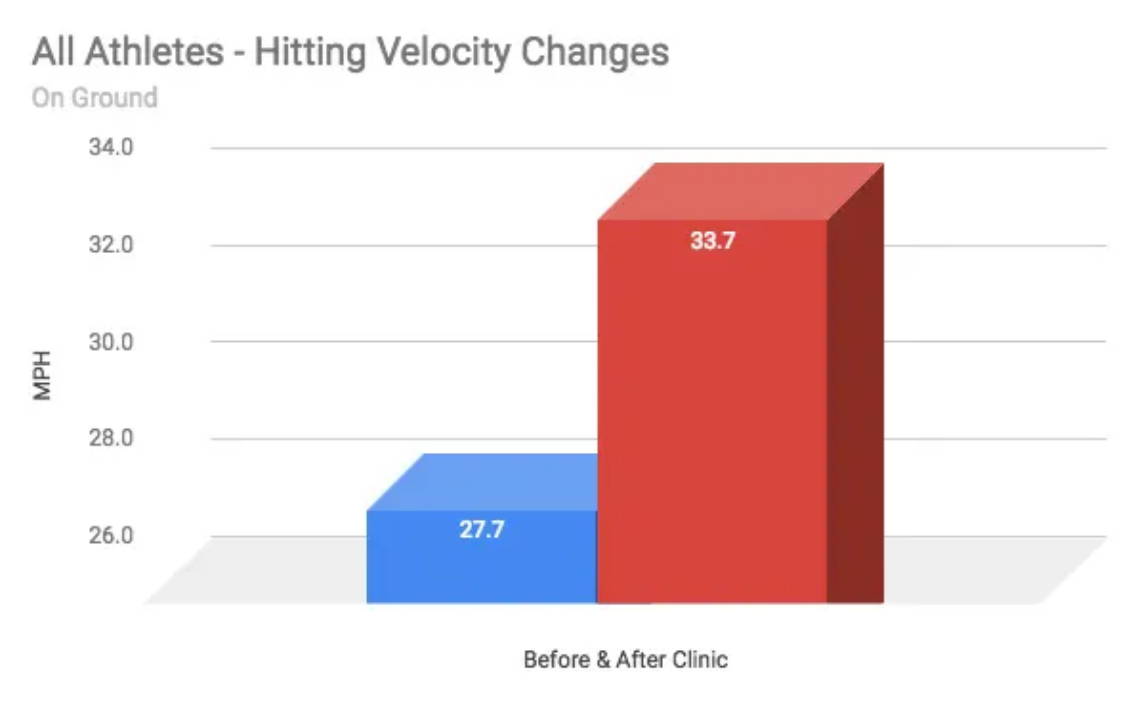 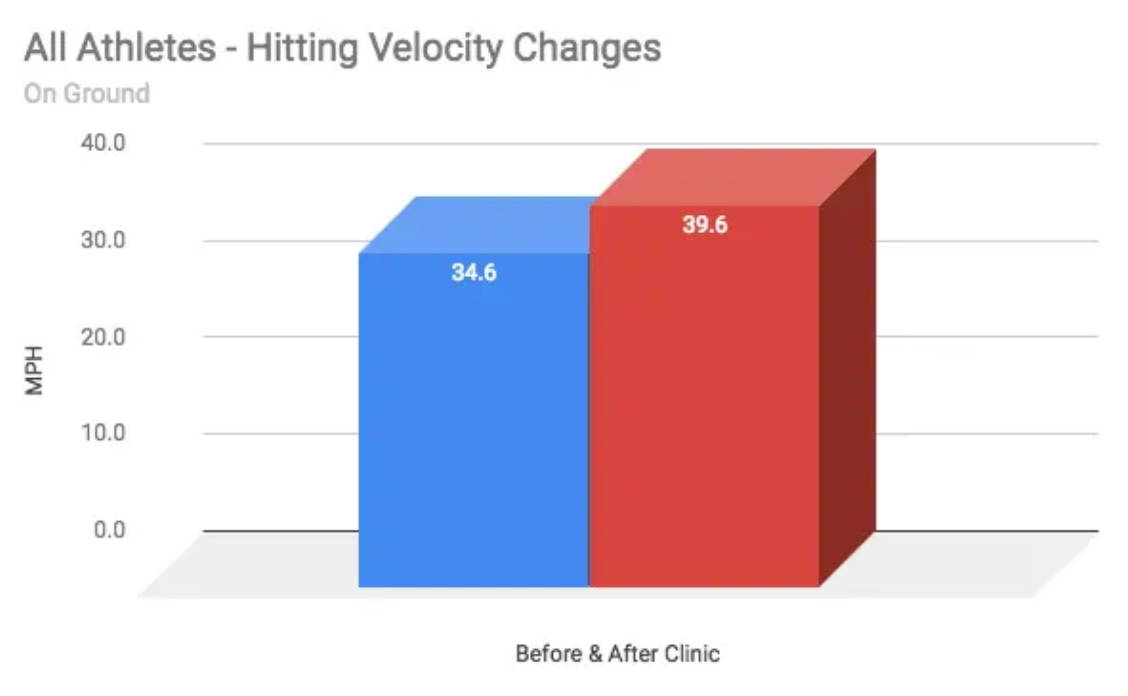 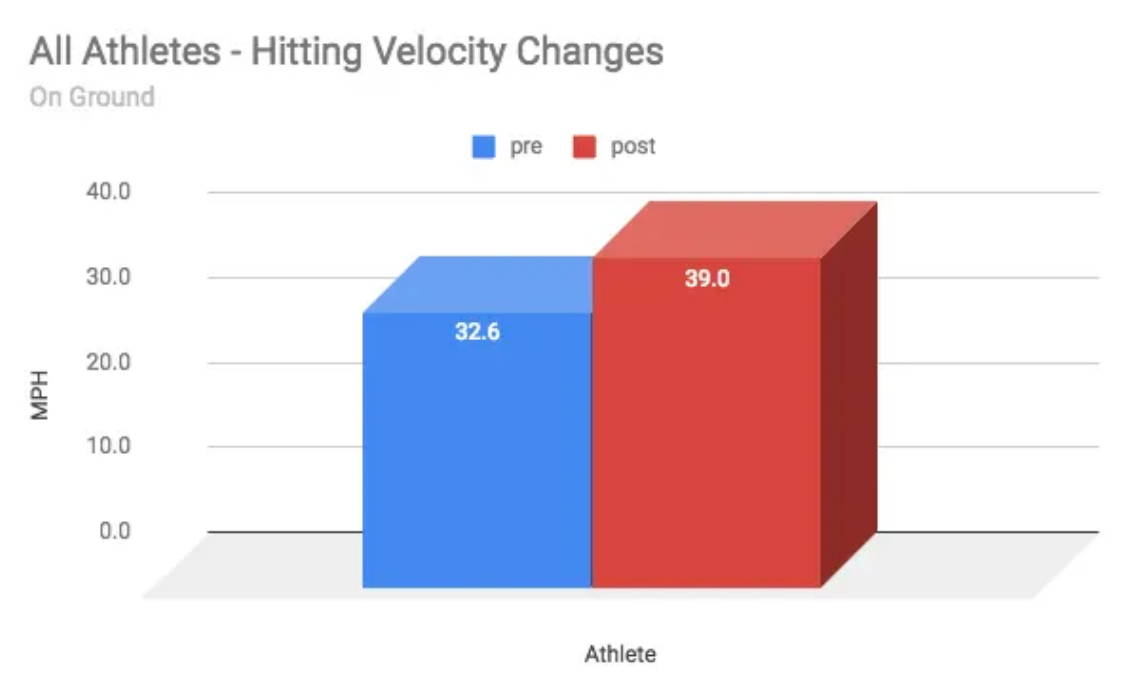