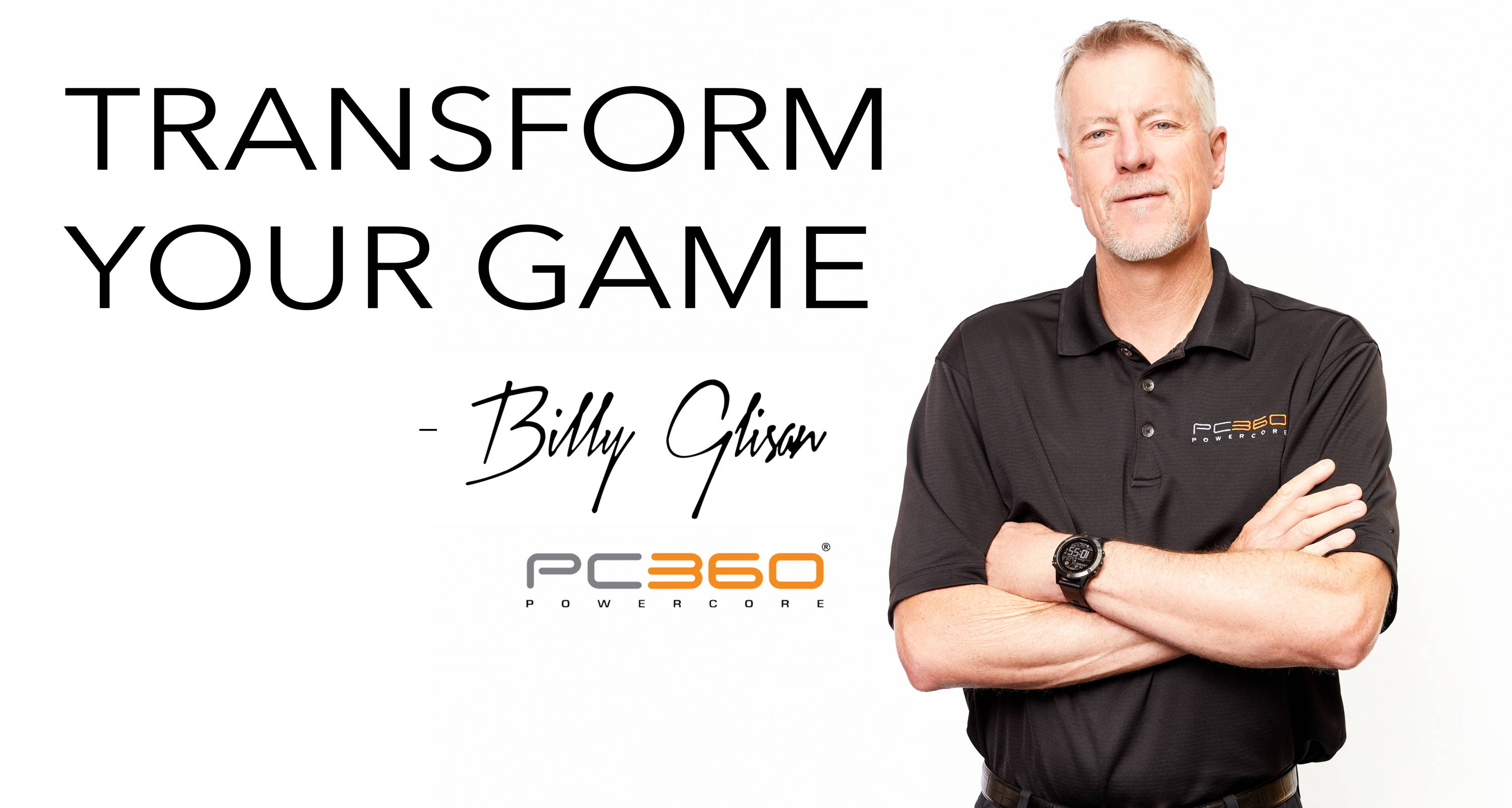 See how we have trained thousands of athletes to perform better and reduce the risk of injury, FREE! 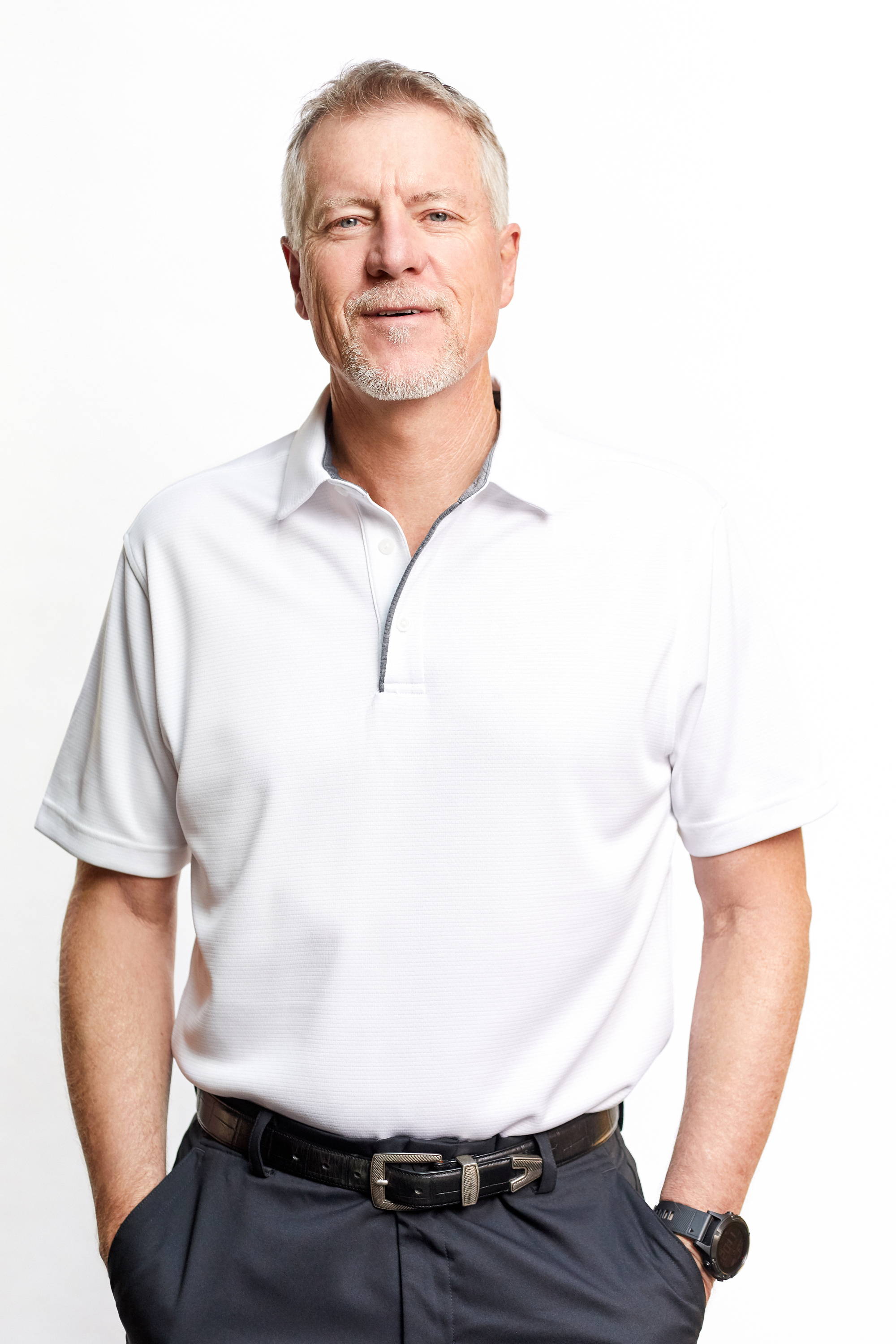 Prior to starting Powercore360, Glisan was the National Director of Training for 12 rehabilitation centers for the nation's largest spine center at the Texas Back Institute. With his high-level training and experience, Glisan developed Speed & Vertical Jump Programs specializing in Baseball, Softball, Golf, Tennis, Hockey and Volleyball, which were the foundation of Powercore360.

Glisan has served as an Injury Prevention Consultant to many Fortune 500 companies including General Motors, Shell, ExxonMobil, Texas Instruments, and Target.

Coach Billy currently tours the United States as a skills coach, mentor and motivator. He trains professional athletes, coaches and student athletes in one-on-one training as well as group clinics. Glisan takes great pride in helping student athletes develop the skills to compete for coveted NCAA scholarships, and to play in top colleges and universities. 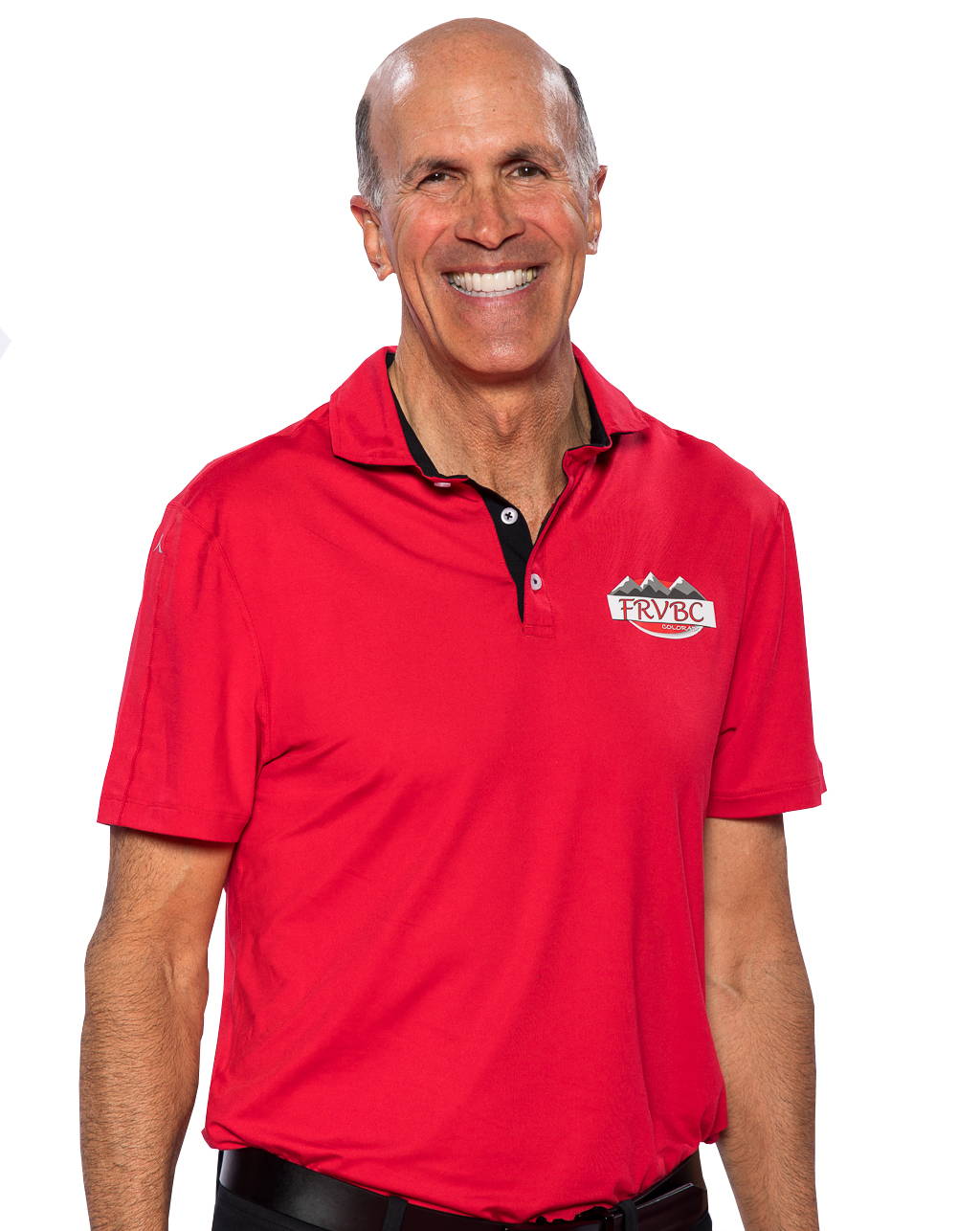 During his tenure as Head Coach, Jim has coached several age groups in the club and has achieved success at the collegiate, professional, international, and club levels. In 2000 Jim served as the Technical Advisor Assistant Coach for the Women’s Olympic Volleyball Team during their tour in China for the Grand Prix Championships. He also Participated in the Sydney Olympic Games in the same capacity. In 1999 and in 2003 USA Volleyball named Jim Outstanding Male Coach for Juniors; in 1999 the United States Olympic Committee named him Developmental Coach of the Year in Volleyball; and in 2003 the RMR recognized his accomplishments by naming him the Junior Coach of the Year.

For six years Jim served at a Head Coach for the USAV Youth & Junior National teams program. In 2002 and 1998 Jim’s Youth teams won the International Zone Qualifying tournament (NORCECA); in 1999 the team finished sixth at the Youth World Championships; and in 2000 the team took second place at the NORCECA tournament. In 2001 Jim coached the team that competed at the Junior World Championships in the Dominican Republic.

2002 was a banner year for Jim, both at Front Range and internationally. Jim won four Gold medals on one season – the 18 Open Gold at the Crossroads National Qualifier, the 18 Open Gold at the Tampa Bay National Qualifier, the 18 Open Gold at JO’s and the Gold medal at the NORCECA tournament as the Head Coach of the USA Youth National Team. In addition, 18 Black went undefeated in region and national play from Crossroads through JO’s, including winning the RMR Championship. With these gold medal finishes Jim became the first coach in the RMR to lead a team to the Gold medal in 18 Open and the second coach in the region to go undefeated at JO’s (Front Range 14 Amber won the Gold at JO’s in 2001 in 14 Club).